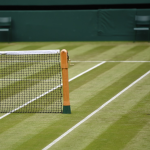 A 40 year longitudinal investigation into speech plasticity in the native German speech of Stefanie GrafThe purpose of this study was to expose the trajectory of native speech plasticity in the context of late bilingualism through analysis of recordings of spontaneous speech of Stefanie Graf (SG) spanning four decades. Different segmental and prosodic variables were examined. The findings suggest that native speech remains plastic post adolescence throughout adulthood as a result of acquisition of L2 counterparts in late bilingualism and that such changes are intertwined with natural biological speech developments over the lifespan. 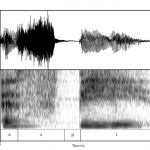 Is earlier always better? Factors affecting bilingual speech perception and productionSpanish native speakers are known to pronounce onset /sC/ clusters in English with a prothetic vowel, as in esport for sport due to their native language phonotactic constraints. This research assessed whether the accurate production of e.g. sport instead of esport, was related to the accurate perceptual discrimination of this contrast in L2 speech of Spanish-English late bilinguals. The results expand a growing body of research into single sounds which suggests dissociations between L2 perception and production. 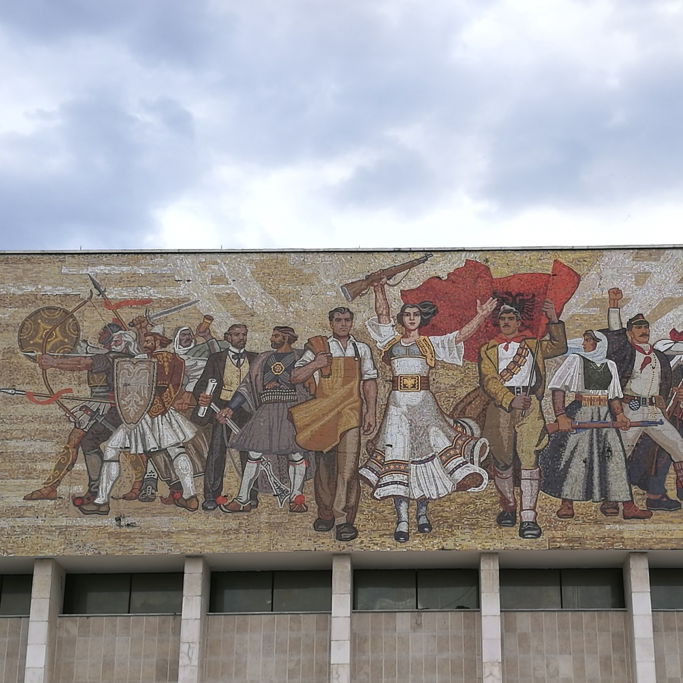 Permanency of L1 Attrition of Multiple Linguistic Domains in Returning Albanian Migrants from the UK and USAThe linguistic process known as first language (L1) attrition refers to changes which take place in the native language of speakers who attain dominance in a new language. L1 attrition research is fast becoming an increasingly important subtopic in the research area of bilingual and multilingual language development, but we know little about the permanency of L1 attrition when bilingual immigrants return to their home country after decades abroad. This research will examine Albanian retournés who moved to either the UK or the USA, where they learned English as a second language (L2), and who then return to Albania. 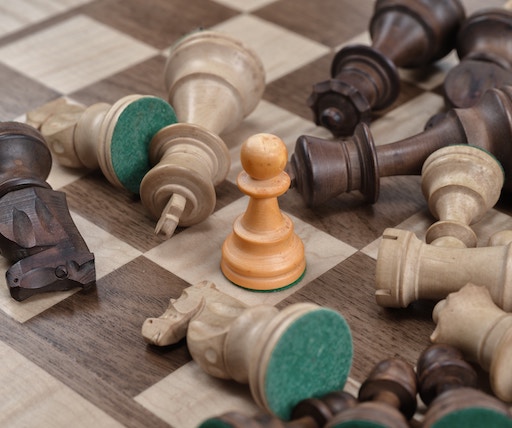 Cognitive Load and Style ControlThis pilot study examined the degree to which cognitive load affects a person’s ability to execute a specific speech style. Early variationist research (Labov 1966 onwards) suggested that attention-to-speech effects involve both social and cognitive elements—social awareness of prestige norms and cognitive defaulting to an easier style when attention is diverted—but traditional sociolinguistic methods have not adequately distinguished between these. The analysis shows a mild effect of cognitive load on ability to control style, suggesting that some style shifts are not socially motivated. 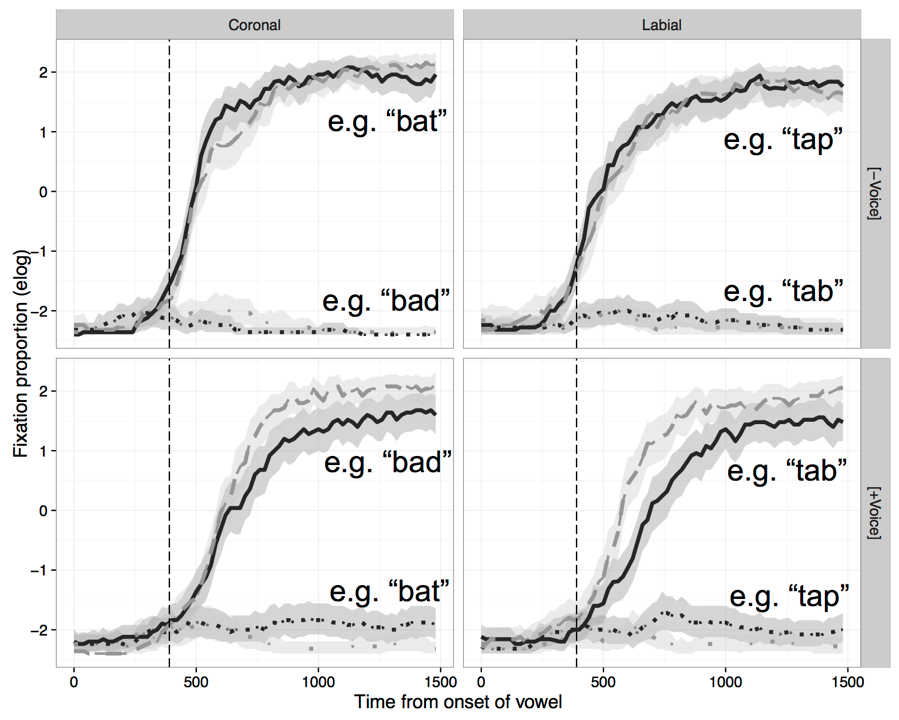 Perception of glottalization in American EnglishIn American English, word-final stops are often glottalised. This is usually realized as creaky voice on the preceding vowel. In this study, we examined whether listeners use the creak on the preceding vowel to anticipate the identity of the word-final stop using an eye-tracking study. We found find that glottalisation slows recognition of words with voiced coda stops, but neither facilitates nor inhibits recognition of those with voiceless coda stops. 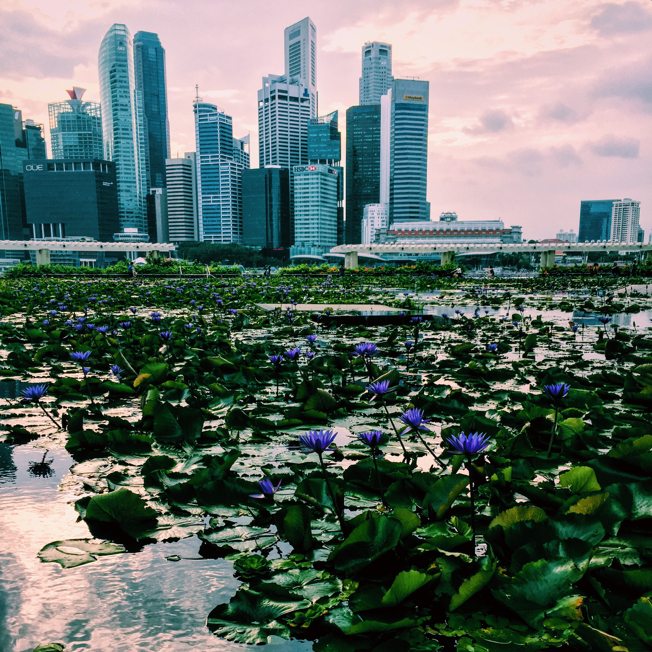 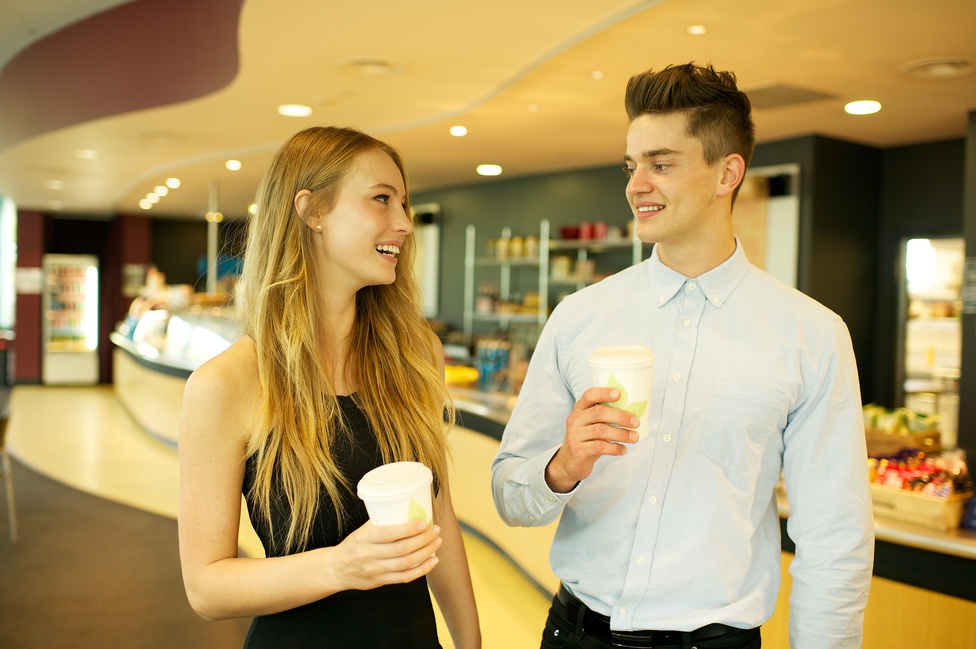 Uptalk in London Uptalk – or the use of rising intonation on declarative utterances – is an increasingly common features of Englishes around the world. Originating in Australia and New Zealand in the middle of last century, uptalk arrived in London in the 1980s and has made steady inroads into the grammar of certain varieties of English in London. Since 2015, I have been researching different characteristics of uptalk in London, including who uses it, what they use it for, and how the acoustic characteristics of uptalk contours in London compare to uptalk in other places. I have also recently begun studying how listeners interpret uptalk (and uptalk users) in different institutional contexts. 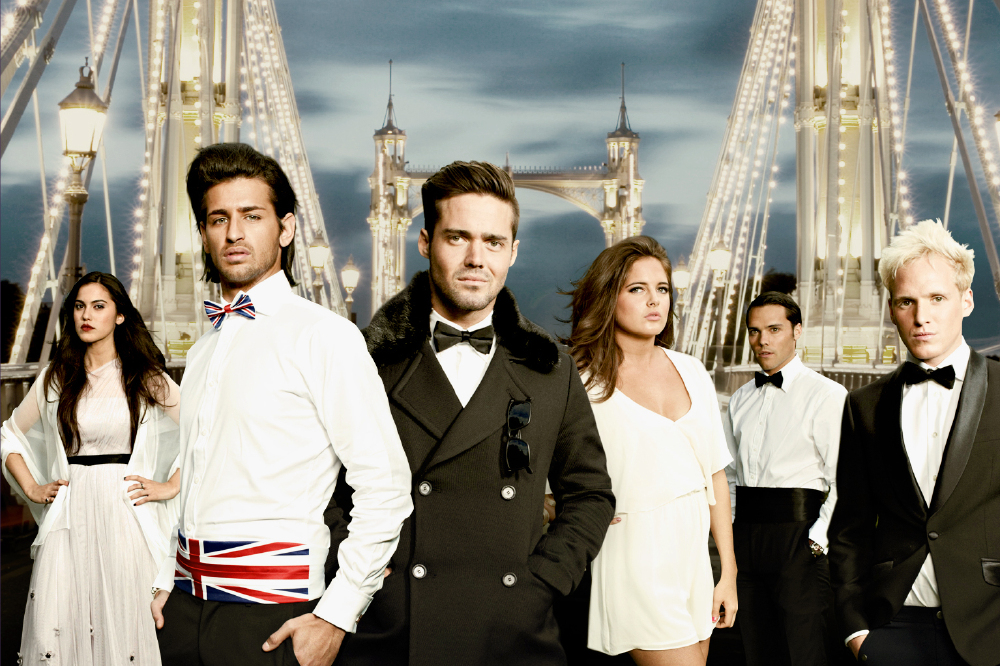 Social Class and Phonetic Change in the SoutheastIn this work, we have been interested in how subtle patterns of phonetic variation in Southeast England are linked to gender and social class, and what these findings can tell us about models of sound change more generally. Using data from the reality shows Made in Chelsea and The Only Way is Essex, we have been examining the sociophonetic profile of /s/, as well as changes in the London vowel system. Results point to the emergence of two distinct phonetic styles associated with Chelsea versus Essex – styles that include both segmental variants (fricatives and sibilants) as well as distinct articulatory strategies across the two groups.